Good morning, San Diego! It’s time to wake up and smell the bacon and bennies with a trip to this city’s best breakfast spots. Whether you wish to awaken with hash and eggs or a mile-high pile of pancakes, San Diego is booming with fantastic breakfast eateries. We discovered that this morning meal may also be the most fun of all. Plates are larger, menus are more radical and the world seems just a little brighter at the start of the day. Our breakfast expedition stretched from Encinitas to Downtown San Diego and uncovered lively communities of people gathering together in the A.M. for fantastic sunrise food.

8 OG Servers You Need to Know in San Diego

When Brian’s 24 in Downtown San Diego switched owners back in 2008, Wilhite came along with the transfer. For Wilhite, the customer always comes first, and it helps that he has a remarkable memory, recalling customers who visit annually as well as the weekly regulars — an impressive feat at an often hectic 24-hour New American diner. 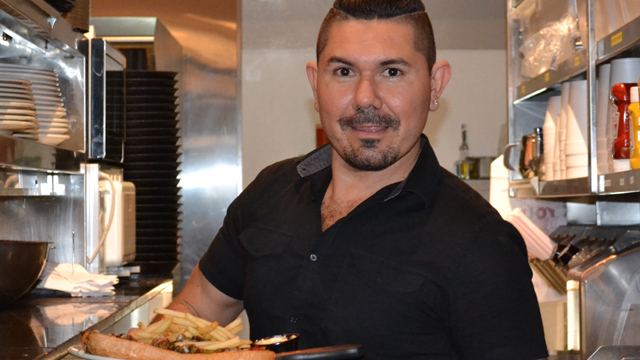 Where To Eat Late Night in San Diego

Brian’s 24 is a simple concept with a simple output: a 24-hour diner in the heart of the Gaslamp, with a beautiful chandelier as an added bonus. Local San Diego restaurant, Brian’s 24, was recently chosen as a destination for the popular Travel Channel series, Man V Food! Host Casey Webb faced a challenge there a few months ago, and the episode is airing this month. Known for its 24-hour breakfast and over-sized portions of home-style comfort food, Webb takes on a five-and-a-half-pound stack of pancakes layered with bacon, eggs, sausage, country-fried steak and thick-cut ham. It was Webb vs. the Pancake Monster! 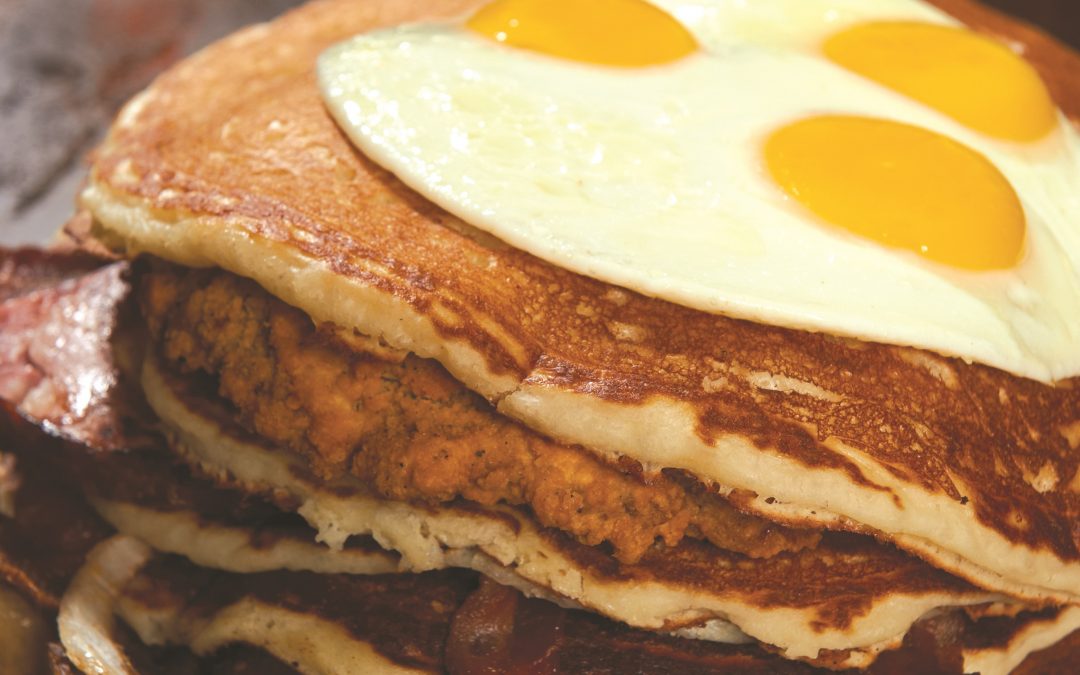